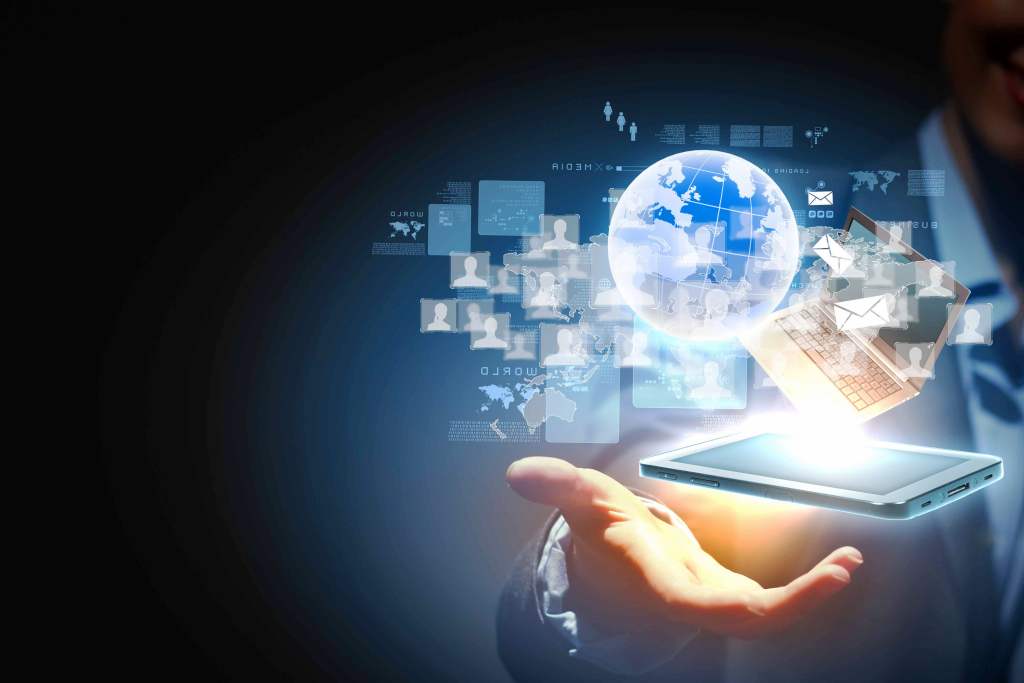 Server virtualization has brought about radical changes in the deployment of operating architectures and applications with massive benefits to IT and business. It has been an important development for organizations in the drive for more efficient use of hardware; energy saving and associated cost benefits. Virtualization lets one server do the job of multiple computers, by sharing the resources of a single computer across multiple environments.

Installing traditional physical servers would typically require a separate server for each server role. By utilizing virtual server technology (Microsoft’s HyperV or VMware), the number of your physical servers can be greatly reduced as virtual servers are consolidated on to fewer incidences of physical hardware. For Example you can run various instances of Windows, Linux, VoIP servers on the same physical machine instead of having one server for each instance. This will result in improved resource utilization as well as reductions in real estate, power and cooling requirements. In addition to energy saving, lower capital expenses, virtualization provides high availability of resources, increased security, and improved disaster recovery processes. If you are serious about getting value from your current IT systems, or you’re looking for ways to keep your business ahead